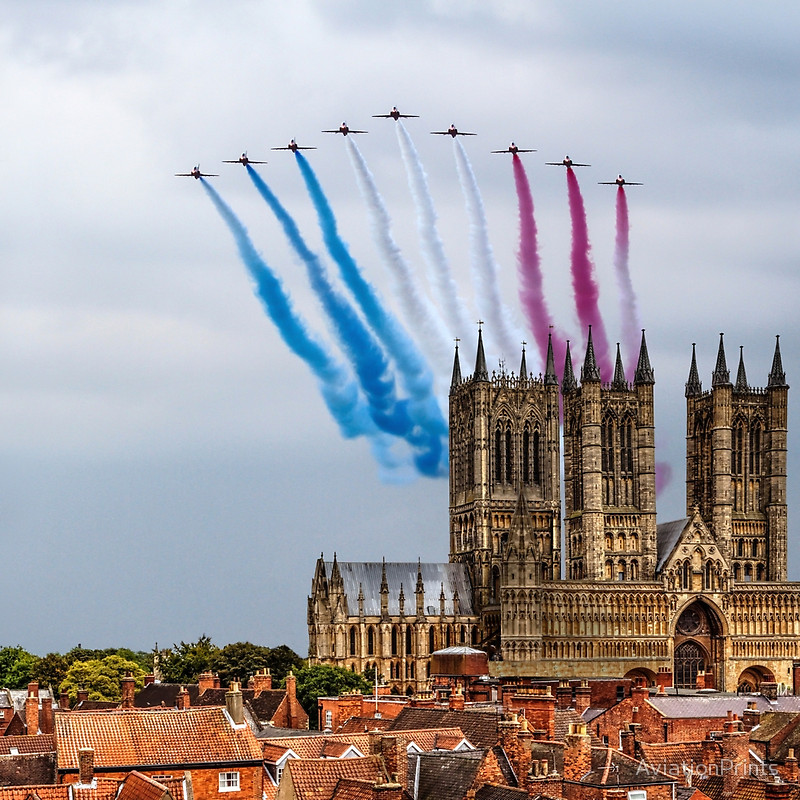 Are you geared up for this year’s Steampunk Festival in Lincoln?

The historic city of Lincoln will be transformed on August Bank Holiday weekend as the biggest and longest running Steampunk festival on Earth returns for the 11th year. The annual event which takes place between August 23rd -26th, celebrates a steam powered world in the late 19th century and attracts visitors from all over the world. So expect to see a swarm of people taking to the famous cobbled streets in top hats, flying goggles, corsets and flamboyant feathers. Over the holiday weekend, the city will play host to a full convention-style day programme with a fringe style programme of art, literature, music, fashion and comedy.