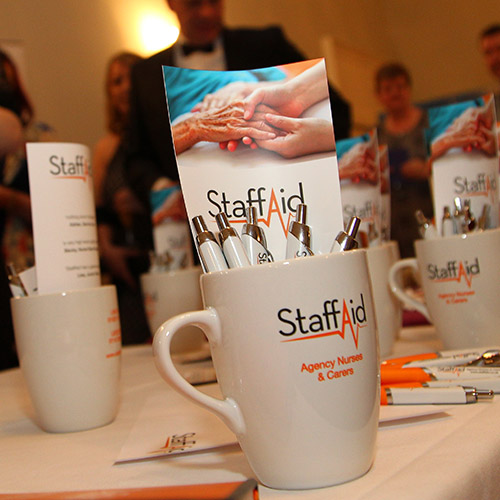 See us at the Lincolnshire Independent Care Conference June 7th 2018

We are proud to be supporting the Lincolnshire Independent Care Conference on Thursday June 7th. The conference will be held at Bishop Grosseteste University, Lincoln between 9.30am – 4pm. We will have a stand promoting our services to both care homes and nurses & carers. Why not come and say hello and pick up some freebies – see you there!! 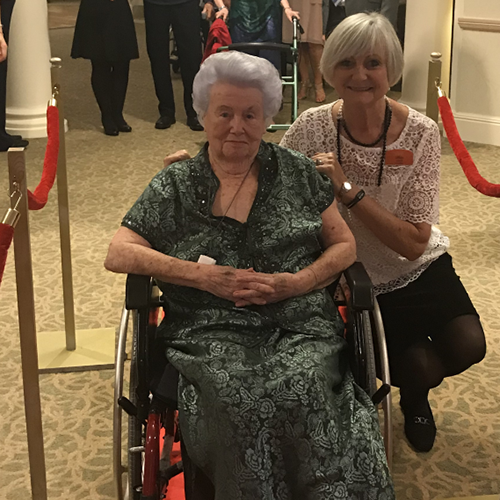 An Oscar-themed party was a huge hit with residents at a Surrey care home. A red carpet and clicking photographer set the stage for the evening of champagne, canapes, and its own awards ceremony. The care home, Sunrise of Banstead, also organised a sit-down evening meal which was followed by the ceremony. Prizes up for grabs, included the ‘Most Glamorous Resident’, the ‘Most Fascinating Resident’ and the ‘Unsung Hero’ award. The celebrations were rounded off by a mix of swing and rock music, performed by Epsom singer Chaise Aitch. Tamara Juckes, Sunrise activities and volunteer coordinator, said: “The awards evening was a wonderful opportunity to bring together residents, team members, friends and family to celebrate Sunrise of Banstead and all those who make it such a friendly, engaging and fun place to live and work.” 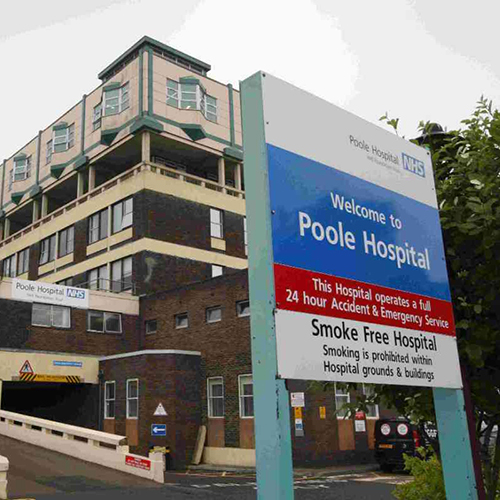 POOLE Hospital has been named as one of only six hospitals in the country providing emergency care better than expected by patients. Based on surveys of patients using accident and emergency services, regulator Care Quality Commission found the hospital to be among the top performing in the country. It comes just weeks after health chiefs unanimously decided Poole Hospital A&E will close and instead Royal Bournemouth Hospital will become the major emergency centre for east Dorset leaving Poole for planned care. It is part of NHS Dorset CCG’s controversial Clinical Services Review. Patients were asked a range of questions, including their overall experience of emergency departments. Respondents gave the department a rating of 8.6 out of 10 for their overall experience there. Patients also rated the service 9.3 out of 10 for being treated with dignity and respect and 8.5 for care and treatment. Geoffrey Walker, matron for emergency services at Poole Hospital, said staff are delighted. He said: “We’re a busy department seeing more and more patients, so to receive this verdict is fantastic news. We work hard on providing a service that we would be proud to offer to our own friends and family and it is extremely rewarding that patients have given us this rating. To be among the best six A&E departments in the country for patients’ overall experience is an outstanding achievement.” 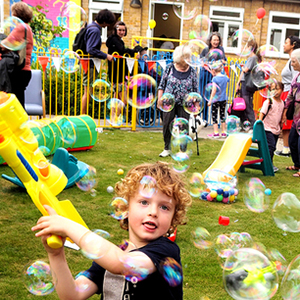 The singing of nursery rhymes is not what you’d expect to hear in an care home for older people, but when arriving at Nightingale House in south London, you can hear the children before you can see them which is just heart warming. “Isn’t it fantastic? It’s the highlight of my week,” says 89-year-old Fay Garcia, while bouncing baby Sasha on her knee. “It’s like being reborn.” Garcia did not have her own children but is one of the regulars at the baby and toddler group. The Apples and Honey Nightingale nursery, run by founder Judith Ish-Horowicz, is the very first of its kind in the UK.

The concept of inter generational care began in 1976 in Tokyo. Since then, there have been many successful schemes across Europe, Australia and the US. The UK is still catching up with this idea, says Stephen Burke, director of United For All Ages. For over seven years, the development agency has worked with a range of organisations – including local authorities, housing providers, care homes and community centres – to encourage them to think more broadly about opportunities for combining care anywhere. Ish-Horowicz came up with her idea many years ago after bringing the children from her first nursery in Wimbledon to visit Nightingale House. The new nursery, housed in the care home’s refurbished maintenance block, has 30 places for two- to four-year-olds and even some room for the children of care home staff. 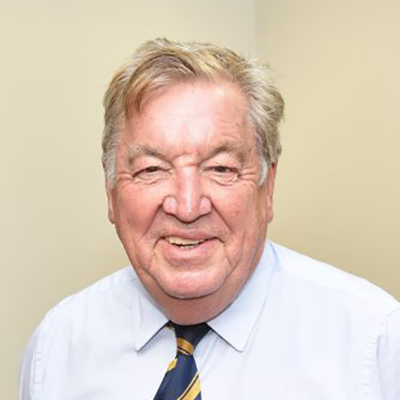 Generous £5.15 million gifted to the University of Leicester and Leicester’s Hospitals

Fashion retailer George Davies has gifted a generous £5.15 million to the University of Leicester and Leicester’s Hospitals. The founder of successful high street brands Next, George at Asda and Per Una for Marks & Spencer hopes to make a difference for patients who have poor circulation in the leg and ultimately prevent them from having an amputation procedure. The donation – the University’s largest-ever philanthropic gift from an individual – will help towards research into vascular disease and limb amputation and hopes to identify the underlying causes of limb loss. Many of these patients will have type 2 diabetes but some of the general public are not aware of the link to vascular disease and limb loss, especially in younger people. The announcement of the donation was made at the opening of a new Vascular Limb Salvage Clinic at Glenfield Hospital, Leicester where George also took a tour of the facilities and met with academic leaders and clinicians who showcased the world-leading cardiovascular research. 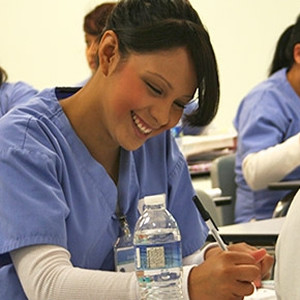 More than 5,000 new places on nursing training courses are to be created each year as part of government efforts to boost the NHS workforce in England. Health Secretary Jeremy Hunt said more current NHS staff would be able to retrain as nurses through a four-year apprenticeship at local hospitals. Announcing what he said was a 25% total rise, he told the Tory conference “our NHS is nothing without its nurses”. He also said all NHS staff would be offered flexible working arrangements. The Royal College of Nursing says there are 40,000 vacant nursing positions in the health service while the Nursing and Midwifery Council warned this summer that the number of people leaving their register was outstripping those joining and the trend was accelerating. 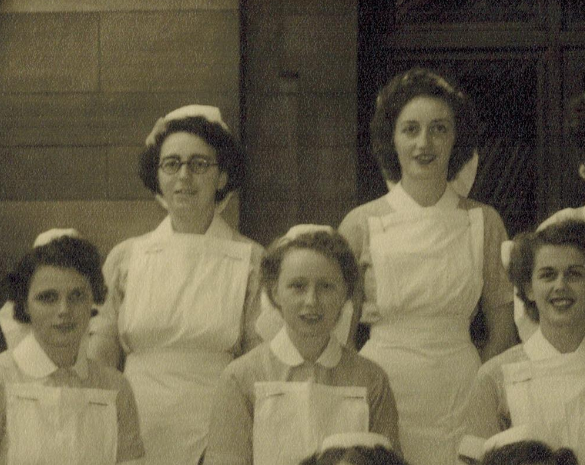 Former nurse, 93, re-visits the hospital where she trained in the 1940s

A 93-YEAR-OLD former nurse has fulfilled her wish to re-visit the famous Glasgow hospital once more where she trained as a 20 year-old. Agnes Kay spent four years at the Royal Infirmary at the end of the Second World War, from 1945-1949, when the hospital was already renowned world-wide for medical innovations including the development of antiseptic surgery by Joseph Lister. Agnes had just three months training at the hospital before she was despatched to the “Florence Nightingale style” wards after being tested on her bandaging prowess. She worked seven days a week, with only a half day off at the weekend in Ward 3 which dealt with heart patients. After four years at the Royal, Agnes, who now lives in Newcastle, went to London where she trained in midwifery. She later moved to Newcastle and worked as a health visitor before retiring at the age of 60. 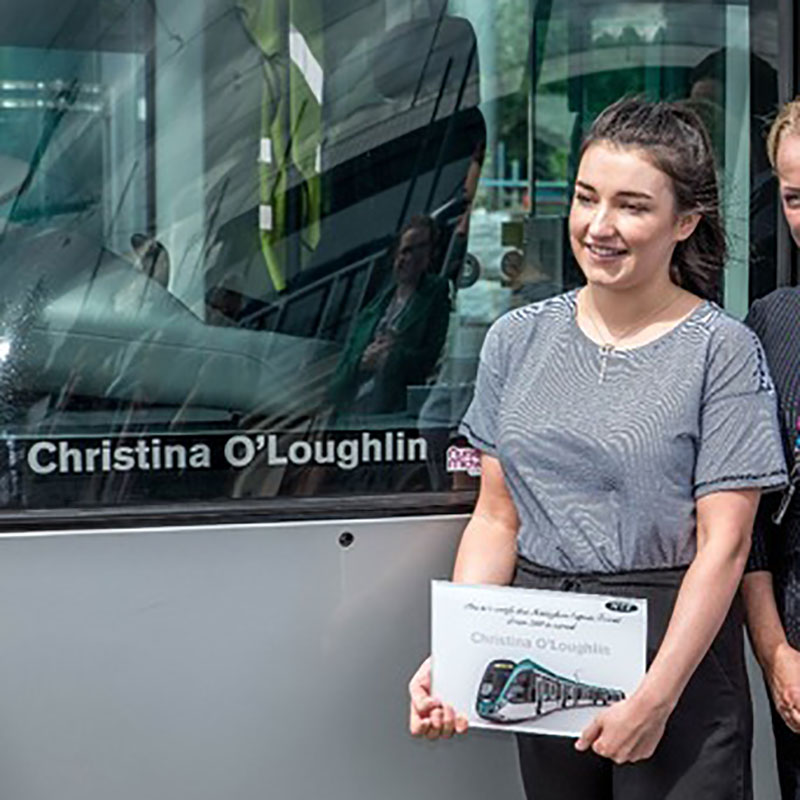 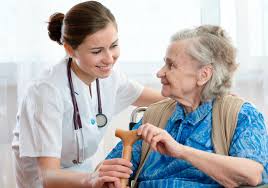 Britain lags behind in care for the elderly

Britain is lagging behind similar economies when it comes to looking after the health and well-being of elderly people, new research shows. The UK failed to make it into the Top 10 of a new global ageing index – behind table toppers Norway and Sweden, as well as the US, Holland, Japan, Ireland, Denmark, Germany, Finland and Spain. Researchers in the US have developed a new barometer that estimates how countries are adapting to the dramatic increases in the number and proportion of elderly people. The Index is composed of specific measures across five social and economic Indicators that reflect the status and well-being of older people in a country and which can be followed over time and used to compare across nations. Sample analysis of the data shows that the five countries in the index coping best with their ageing populations are Norway, Sweden, America, the Netherlands and Japan. 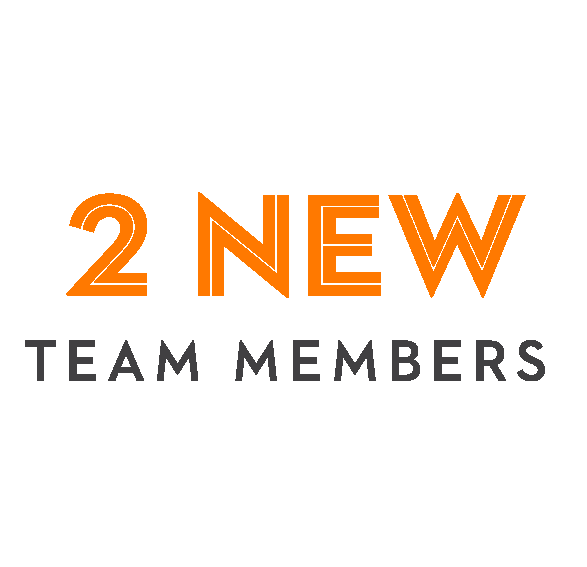 The recent appointments of Caren Bowen and Kirsty Cunningham bring over 25 years ‘hands-on’ care experience to the StaffAid team. Their knowledge and expertise will play a vital role in the continued success and expansion of StaffAid. Caren is based at our Lincoln office and takes a lead role in the management of all agency bookings. In addition, Caren also assists with the recruitment of high quality carers. Kirsty is based at our newly opened Leicester branch and is solely responsible for the day to day management of the office. Welcome and good luck ladies – great to have you on board! 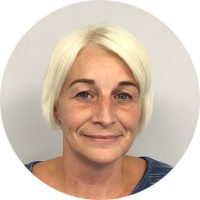 Caren is NVQ 3 qualified and has worked in care for over 20 + years, previously holding positions as both Senior Carer and Deputy Manager. Since August 2016 Caren has worked as an agency carer for StaffAid and brings invaluable knowledge and ‘hands on’ experience to the team. She is responsible for managing all agency staff bookings and assists with the recruitment of high quality carers. Caren lives in Gainsborough with her partner Dave and in her spare time undertakes volunteer work for a charity called ‘Unload’ which offers help and support to veterans of the armed forces. 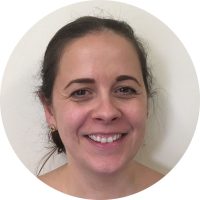 Kirsty has worked within the care sector for over 7 years. She has extensive experience working as a carer in both care homes and home care. Kirsty manages the day to day operations of our Leicester office and provides valuable ‘hands on’ expertise that ensures StaffAid recruits only the best and most suitable carers. Kirsty lives in Leicester with her fiancé Khan and two Chihuahuas.