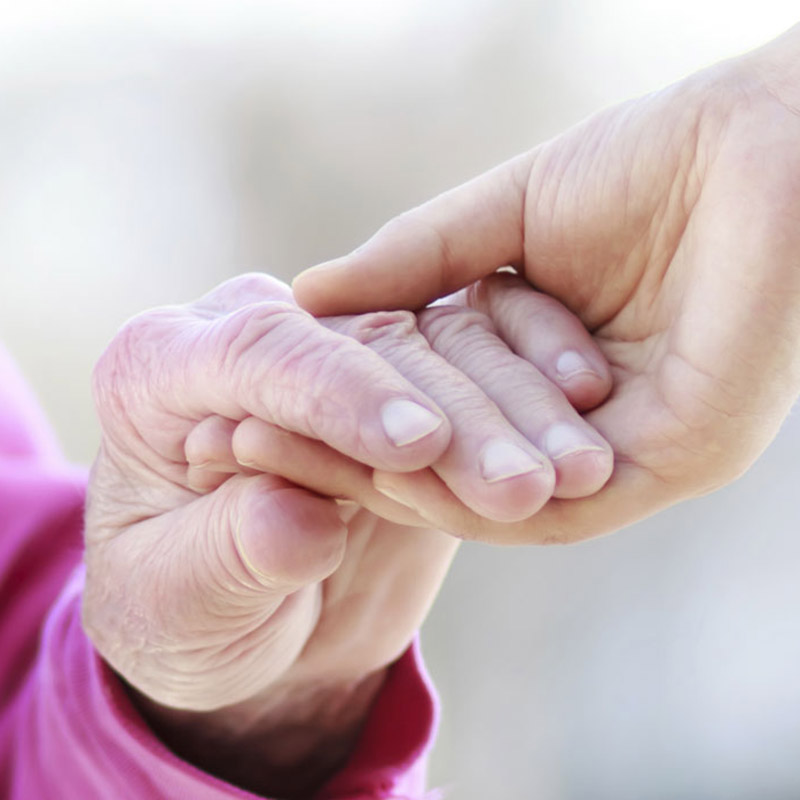 When Margaret Mackie, 83, and Jamie Lee Morley, 31, sang Frank Sinatra’s My Way at a Christmas party, they had no idea they would make it into the charts. The video of Ms Mackie, who has dementia, performing the song with her carer went viral in December last year. The pair, who both live in Edinburgh, have now recorded an official single to raise money for dementia charities. They are trying to get the song to number one, with all of the proceeds going to Alzheimer’s Society and Dementia UK. 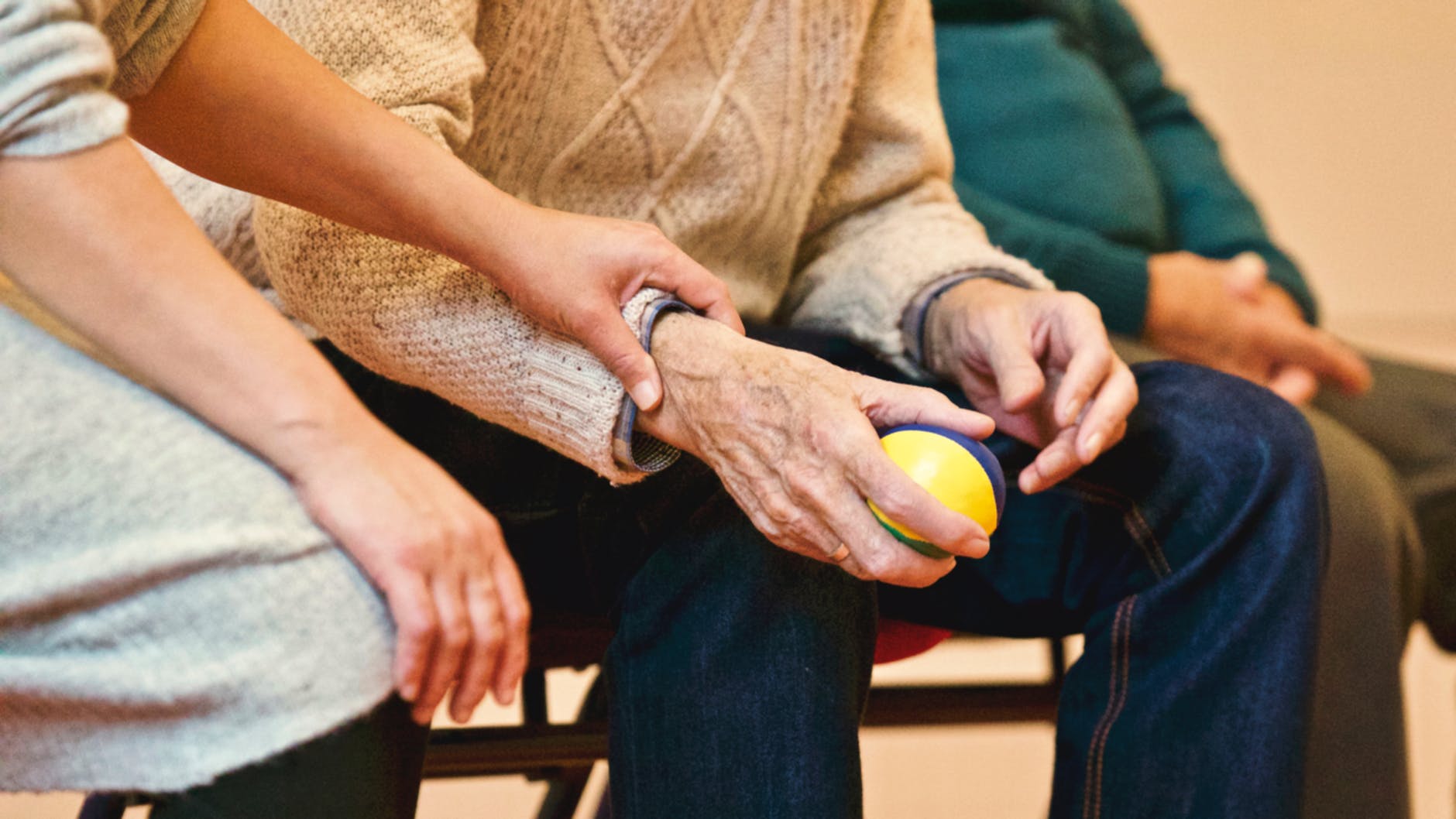 A crisis in dementia care has cost businesses in England £3.2bn in the last year, according to a charity. Research by the Alzheimer’s Society looked into people who have had to quit jobs, reduce hours, or change working patterns to care for their loved ones.The charity said the figure was likely to double over the next 20 years to £6.3bn and are now calling on the government to deliver on their promise to end the dementia care crisis. “Up and down the country, families are desperately trying and often failing to get the good quality dementia care their loved ones need,” said Alzheimer’s Society chief executive Jeremy Hughes. “Instead, over 100,000 people have had no choice but to leave their jobs and try to care for their loved ones themselves. The knock-on cost to businesses is only going to get bigger, with more and more people set to develop dementia and no solution put in place to sort out social care. It’s devastating for people with dementia, devastating for their families and carers, a drain on the NHS and now we see how badly it’s affecting our economy.” 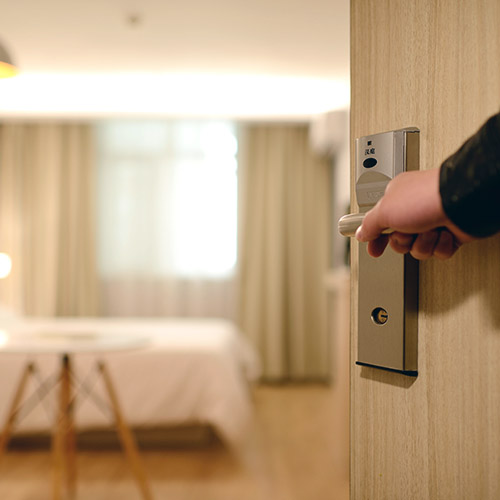 Rayner Davies Architects have received outline planning permission for 12 new houses and a 64-bed residential care home on the site of the Eden Lodge Care Home in Bestwood Village Nottingham. The proposals were unanimously approved by Gedling Planning Committee. The proposals show the demolition of the existing care home to allow for the construction of three and four-bedroom houses and a new state of the art care facility which will include a cinema, hairdresser and café. 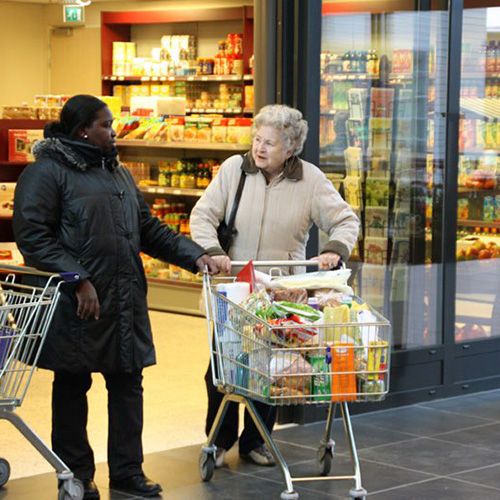 A new way of caring for the elderly with dementia

Anja, who is in her 80s, says she has lived here for one hour. In fact, it has been almost a year. Like all of her neighbours, she has severe dementia. But if she is feeling particularly perky, she can buy lagers at the local supermarket, get coiffed at the hair salon and play bingo as night falls. She can dip her feet into the local fountain, or even cycle into it. She lives in Hogeweyk, thought to be the world’s first “dementia village”, near Amsterdam. Dementia villages are gated communities designed for people who suffer from dementia, a term used to describe a set of symptoms (such as memory loss and confusion) that are caused by a variety of brain diseases. Hogeweyk’s 150 residents live in six-room houses, each designed around one of four “lifestyles”. These are selected for patients after tests and interviews alongside their families. Anja and her housemates live in a “traditional” home. They eat starchy stamppot stews and have a sewing machine that says it is “Made in West Germany”. Hogeweyk’s allowance of small freedoms gives peace of mind to people who have lost a part of theirs. Grouping residents by lifestyles is meant to establish continuity between their former lives and the nursing facility. Hogeweyk received over 1,400 visitors in 2017, keen to copy the concept in their own countries. 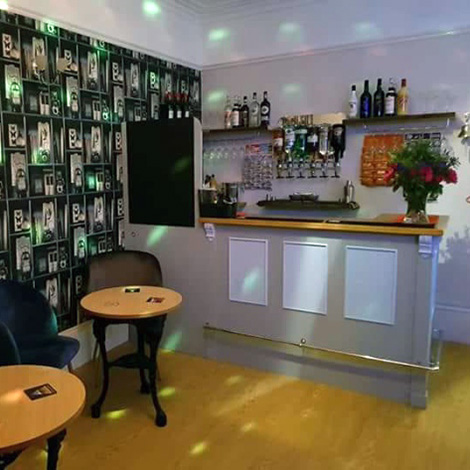 A care home in Ipswich is helping residents recover their mojo by dancing the night away at a specially designed nightclub. Thornbank care home has created its very own nightclub and pub, designed for residents to spend time together reminiscing over a pint or playing traditional games. In the evening the ‘Snug’, as it is known, is transformed into a dance floor – where residents are encouraged to show off their best moves. The facilities were officially opened on Saturday, June 16 by Essex-born comedian Joe Pasquale. Lyn Andrews, activity coordinator at the home, said the pub and club had “brought fun and laughter back into our residents’ lives”. 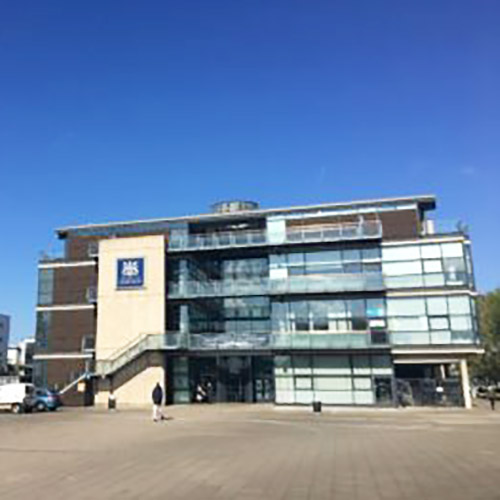 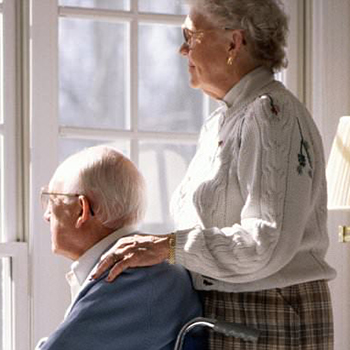 Fees paid by cash-strapped councils fail to meet costs of caring for residents, according to Competition and Markets Authority. The UK’s care homes are grappling with an unsustainable £1bn-a-year funding gap caused by councils not paying enough money, resulting in many homes charging residents over the odds in order to stay afloat, an official review has found. The Competition and Markets Authority (CMA) has also revealed it is taking enforcement action against a number of care homes that have been unfairly demanding large upfront fees, or charging families for weeks after the death of an elderly relative. In its report into the £16bn care homes sector, which covers 410,000 residents and stretches across 11,300 homes, the CMA said “urgent action” was needed because the current regime was “not sustainable” without additional funding. It suggested that people who paid for their own care were being asked to pay more than they should in order to subsidise council-funded residents. “On average, a self-funding resident is paying over £12,000 a year more than a local authority to have a place in the same care home. This difference between self-funded and local authority prices for the same service is understandably perceived by many as unfair.” The government has said it will publish a green paper on care and support for older people by summer 2018. In the meantime, however, the issue was that councils were paying fees that were “below the costs care homes incur”, said the CMA. 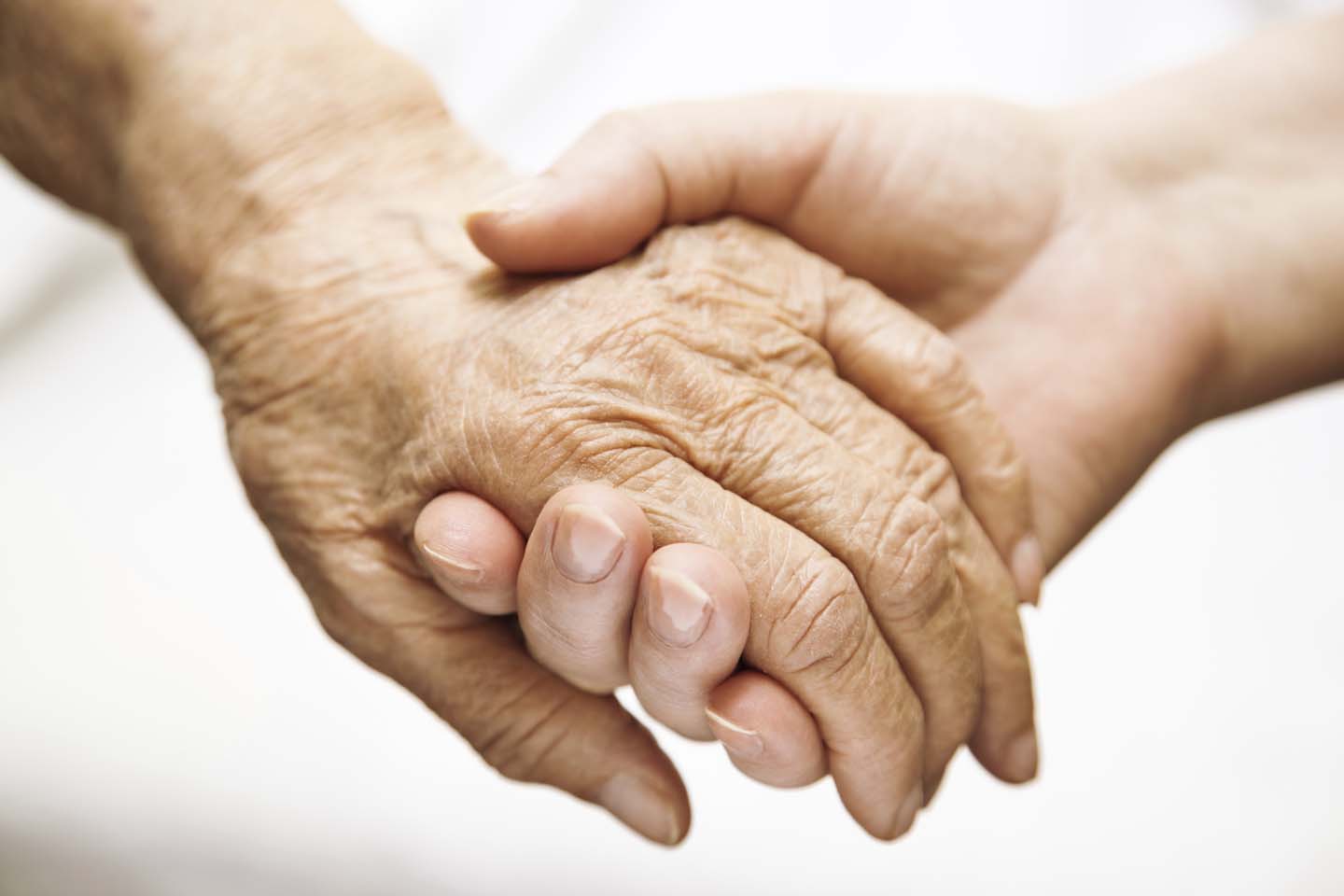 When you’re already losing your memory, giving up your home of 20-plus years and moving into a care home can be especially daunting. However, one Dutch company has a simple solution to help dementia sufferers feel more at home. END_OF_DOCUMENT_TOKEN_TO_BE_REPLACED