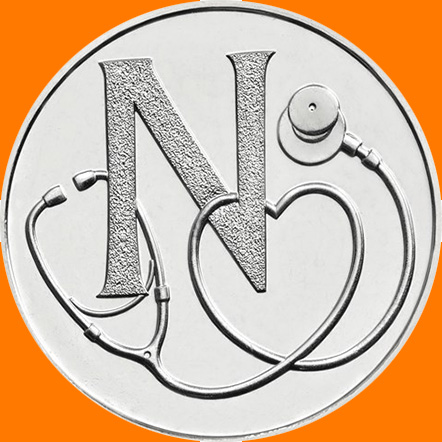 A Portuguese nurse, who moved to the UK several years ago in search of employment which she failed to find in her home country, has won a top UK prize in her professional field, being voted the ‘Best Nurse’ in England. Sílvia Nunes who emigrated to the UK in 2014, was awarded the Great British Care Award in the category of Best Nurse for Innovation, Creativity and Attention at Work. The 34-year-old was in the running with seven other colleagues in the Good Nurse Awards, and was the only foreigner nominated in her category. This is Ms. Nunes’ second top nursing prize in the UK, after being chosen as ‘Best Nurse – East of England’ by the same institution last year, as well as being named ‘Personality of 2018’.