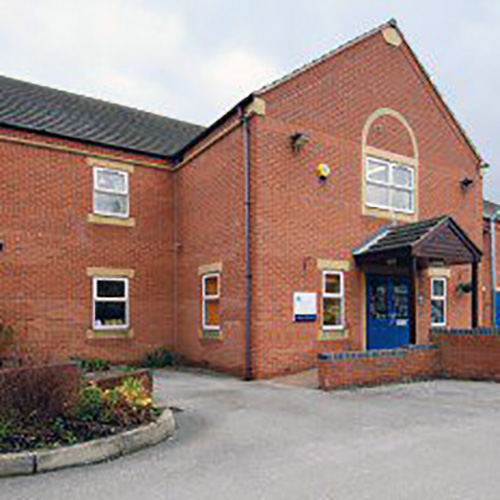 There was a double celebration at a Derbyshire care home where two much-loved residents celebrated their 100th birthdays. Colin Frost and Frank Lowe, residents at April Park Care Home in Eckington, both reached the landmark age in the same week. The care home organised a joint party for the pair as they marked the special occasion surrounded by family and friends. A spokesperson for the care home said that Colin is a gentleman who ‘says it as it is’ and Frank is ‘very laid back’. Frank was born in Mosborough and went to school in the village. He had a number of jobs after leaving school including at Renishaw Colliery. On the outbreak of the Second World War he joined the RAF. Colin was born in Killamarsh and joined the Army in May 1938 for six years.