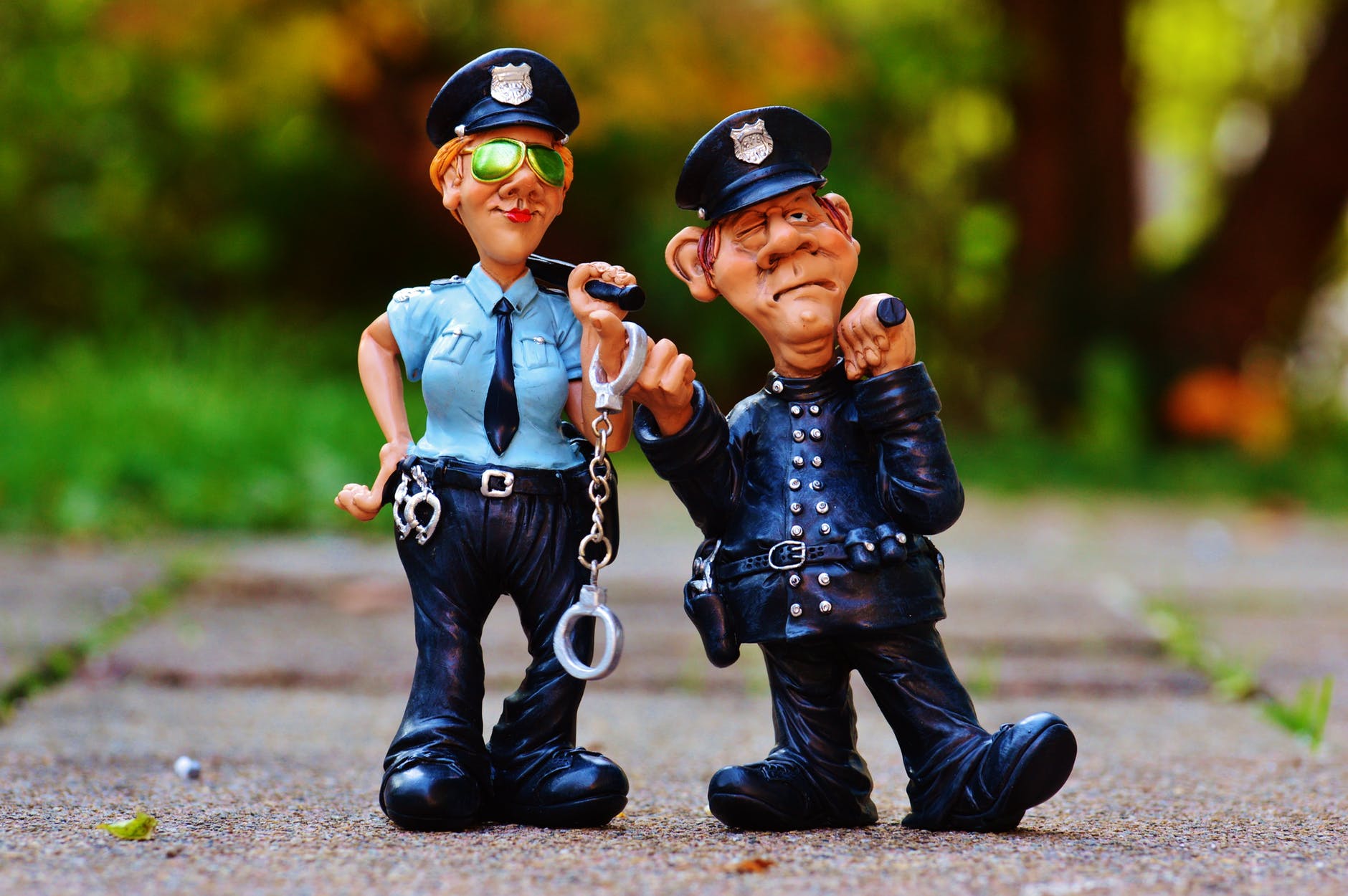 A 104-year-old woman has ticked off another item on her bucket list after being arrested by the police.

Anne Brokenbrow, who has never fallen foul of the law, cheekily grinned as officers “detained” her inside a care home and bundled her into a waiting police car.

She had revealed her desire to be arrested as part of a charity scheme where residents write down what they want most at Stokeleigh Care Home in Bristol.

Anne, who has dementia, was put in handcuffs by PC Stephen Harding and his colleague PCSO Kelly Foyle before being taken for a drive by the officers.