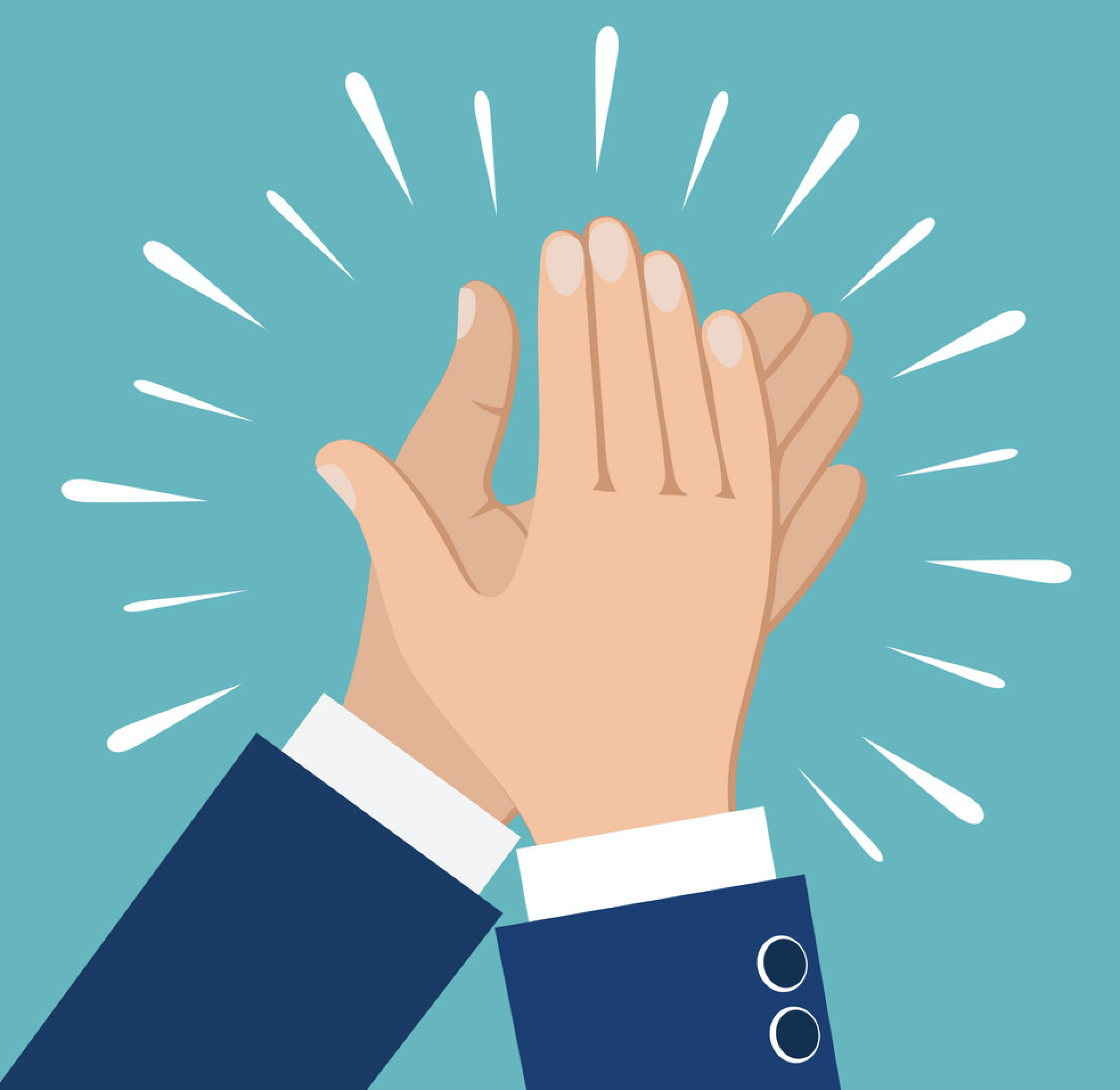 Residents of a street in northeast London are getting to know each other for the first time by taking part in fitness sessions outside their front doors. Elyse Blemmings, who is known as the Mancunian Motivator because she is originally from Manchester, began hosting sessions for her street in Chigwell, Essex, after her neighbours spotted her working out during the coronavirus lockdown and wanted to join in. The 31-year-old started out with two sessions last week, which were joined by several of her elderly neighbours as well as by children as young as five. She has since gone on to get a large group of people involved.