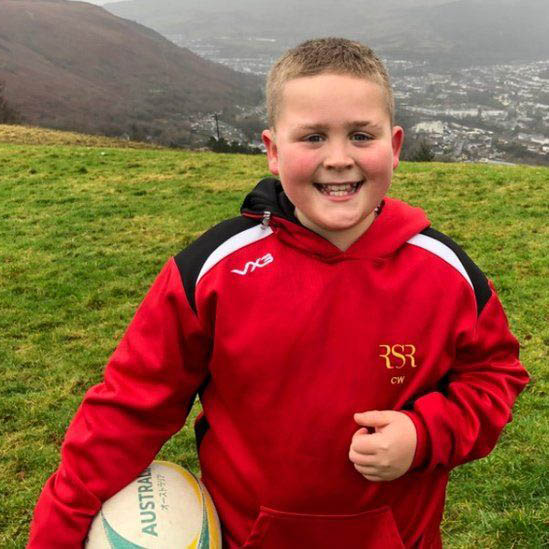 The Rhondda boy who climbed a mountain carrying potatoes

People devised many ways to avoid becoming couch potatoes during lockdown. But few were as novel as actually carrying sacks of potatoes up a Rhondda mountain. Corey Williams, 10, did not stop there though – cycling up another and running up a third. His efforts raised £4,000 to buy tablet computers for patients at hospitals such as Llantrisant’s Royal Glamorgan who could not have visitors.