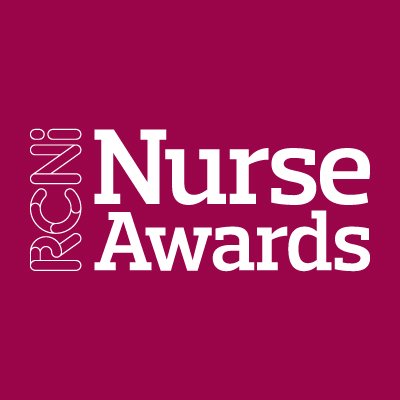 A nursing student from Cumbria has bettered hundreds of entries to be nominated for a prestigious national award. Zoe Butler is a third year student nurse, who is based in Kendal, and is among five challenging for the Andrew Parker Student Nurse Award from the Royal College of Nursing.

The annual RCNi Nurse Awards are the profession’s top accolade for nursing excellence. The awards recognise nurses who have come up with new innovative ways to improve health, enhance patient experiences and transform nursing practice. Zoe was an important figure in working with young people to write and film a series of monologues as part of a project titled ‘The Hot Potato’ aimed at raising awareness of mental health. The series is now being used in schools in Cumbria.

Entrants shortlisted as finalists will be invited to the judging days in March to present their initiatives to the judging panel with winners announced at a ceremony on Friday 5 May.