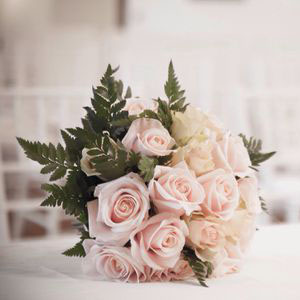 A patient at Leicester General Hospital has married his sweetheart in a ceremony organised by nurses and staff. Harry Pell, 69, and his wife Beverley Saxton, now Pell, 56, got engaged at the end of 2018 having known each other for 30 years and having been together for the last six. They planned on getting married later this year, but brought the wedding forward after Harry was admitted to hospital. The ceremony was planned and put together in just 48 hours for the couple, by transforming a dayroom on Ward 20 into a makeshift wedding venue. Beverley said: “The staff have been amazing. It has been above and beyond what the staff did for us. The room was beautiful.”