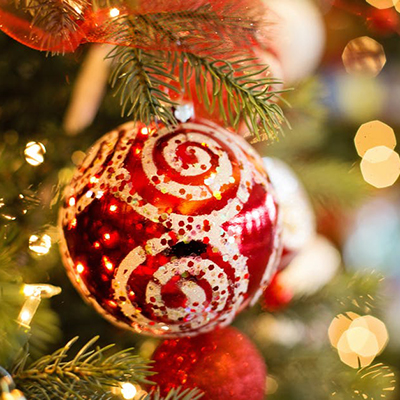 A school dubbed the “happiest in the UK” has launched a charity single in a bid to reach Christmas number one. Pupils and teachers at Flakefleet Primary School in Fleetwood, Lancashire have created their own single called Light Up in the hope of bagging the coveted festive top spot while raising money for the Alzheimer’s Society. Their song, which has won support from celebrities including Coronation Street star Lucy Fallon and singer Alfie Boe, focuses on “giving the gift of time” with the video bringing together schoolchildren with elderly residents from a nearby care home. Headteacher Dave McPartlin, who has been at the school for three years, said: “We have great links with a local care home so thought about supporting the elderly and those that are lonely. You don’t have to have a lot of money you can still give the gift of time.” The single is officially released on December 14th with all proceeds going to the Alzheimer’s Society.