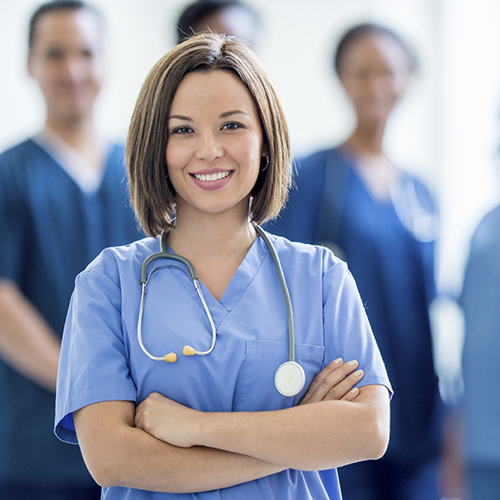 More than 3,000 places on midwifery training courses are to be created over the next four years in England as part of plans to meet NHS staffing demands. The government has announced a 25% boost in training places, which it said amounted to the “largest ever” increase in NHS midwives and maternity staff. It follows a similar plan for nurses which was announced last year. The Royal College of Midwives welcomed the move but said training more midwives was only half of the problem. The plan needs investment and time to make it work, the RCM added. An extra 650 midwifery training places will be created next year, followed by 1,000 new places for the three subsequent years.