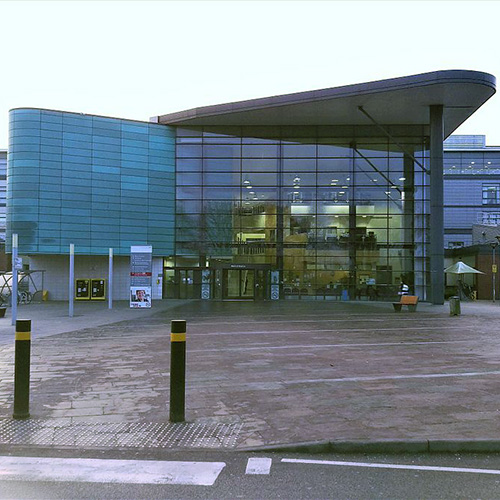 Nottingham patients choosing to travel to Derby instead of QMC

Patients from Nottingham and the surrounding area are choosing to travel to the Royal Derby Hospital for treatment instead of going to the city’s Queen’s Medical Centre, managers have said. Patient choice and snap decisions by ambulance crews have seen a “drift” of patients from the Nottingham area to the hospital, the Derby hospital’s chief said. Sharon Martin said that the issue is not a new phenomenon, but that the site has seen an increase in patients and ambulances from out of the immediate Derby area. She said one of these reasons is patient choice. Simply put, the Uttoxeter Road hospital has a good reputation which has been well advertised – leading many patients to actively seek out treatment in Derby. The hospital’s A&E unit, which in April broke its record for the number of patients seen in one day with 504, was rated the best in the country in October 2017.