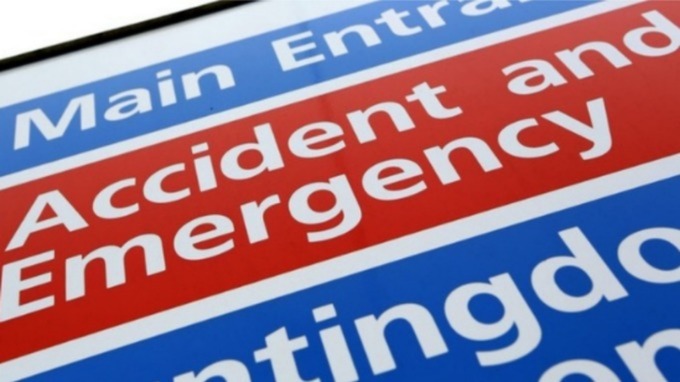 The government is set to offer around 1 million NHS staff a 6.5% pay rise over the next three years but is insisting that health workers give up a day’s holiday in return for the £3.3bn deal. Ministers hope they are close to finalising a package to give NHS personnel in England their first meaningful pay rise since 2010, after months of behind-the-scenes talks with union leaders. Sources close to the talks say they have been constructive, businesslike and highly detailed, with both sides keen to see NHS staff pay improved as much as possible. A plan for the chancellor Philip Hammond to unveil the offer in his Spring Statement next Tuesday has been abandoned, however, as there are still some sticking points to be resolved.