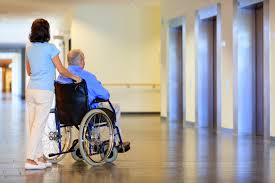 Money set aside to incentivise councils to build new homes will be used to pay for social care instead, the Government has announced. The £240 million fund which was intended to help people get onto the property ladder, will be used to help fill a £1.9 billion social care funding gap next year. Care providers have said that the money amounts to a “sticking plaster” which won’t come close to covering the care shortfall. The government has also announced plans to allow councils to raise the social care precept of the council tax bill by 3% next year and the same again in 2018/19 to front-load £652 million funding for elderly care over the next two years. The plan would add around £90 to the average band D council tax bill per year.