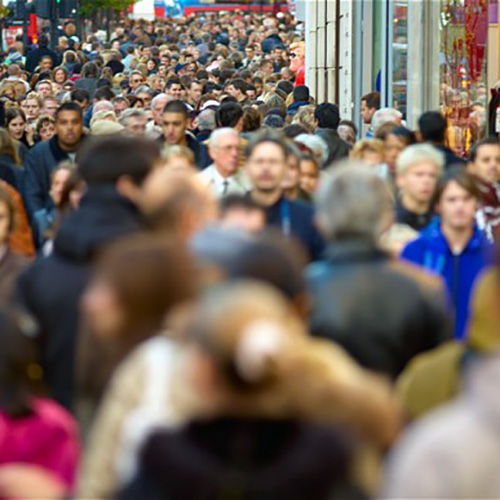 The government should introduce a levy for over 40s, retirees, and employers to fund the spiralling care costs of the growing population of older people and those with disabilities, MPs have said. A report from the Housing, Communities and Local Government and Health and Social Care Committees calls for a “social care premium” for England, to address social care costs which will soon become “unsustainable”. The aim of the system would be to ensure the personal element of social care – such as washing, dressing and eating – is eventually available free at the point of delivery to everyone who needs it, although accommodation costs would continue to be means-tested. In order to ensure fairness between generations, payments into the fund would start at the age of 40 and would be extended to those over 65, it said. Social care was badly hit by government cuts to council budgets and stretched services are also heaping pressure on the NHS as there is not enough capacity to support people at home when they are well enough to leave hospital. The sector will need “many billions of pounds” to simply keep pace with the growth in demand in the coming decade, the MPs said. To address this the government should consider moving to a “social insurance system” with the additional funds raised to be specifically earmarked for key parts of home support and nursing care, they added. The social care premium could either operate as an additional element of national insurance or through a separate mechanism, as happens in Germany, the report said.