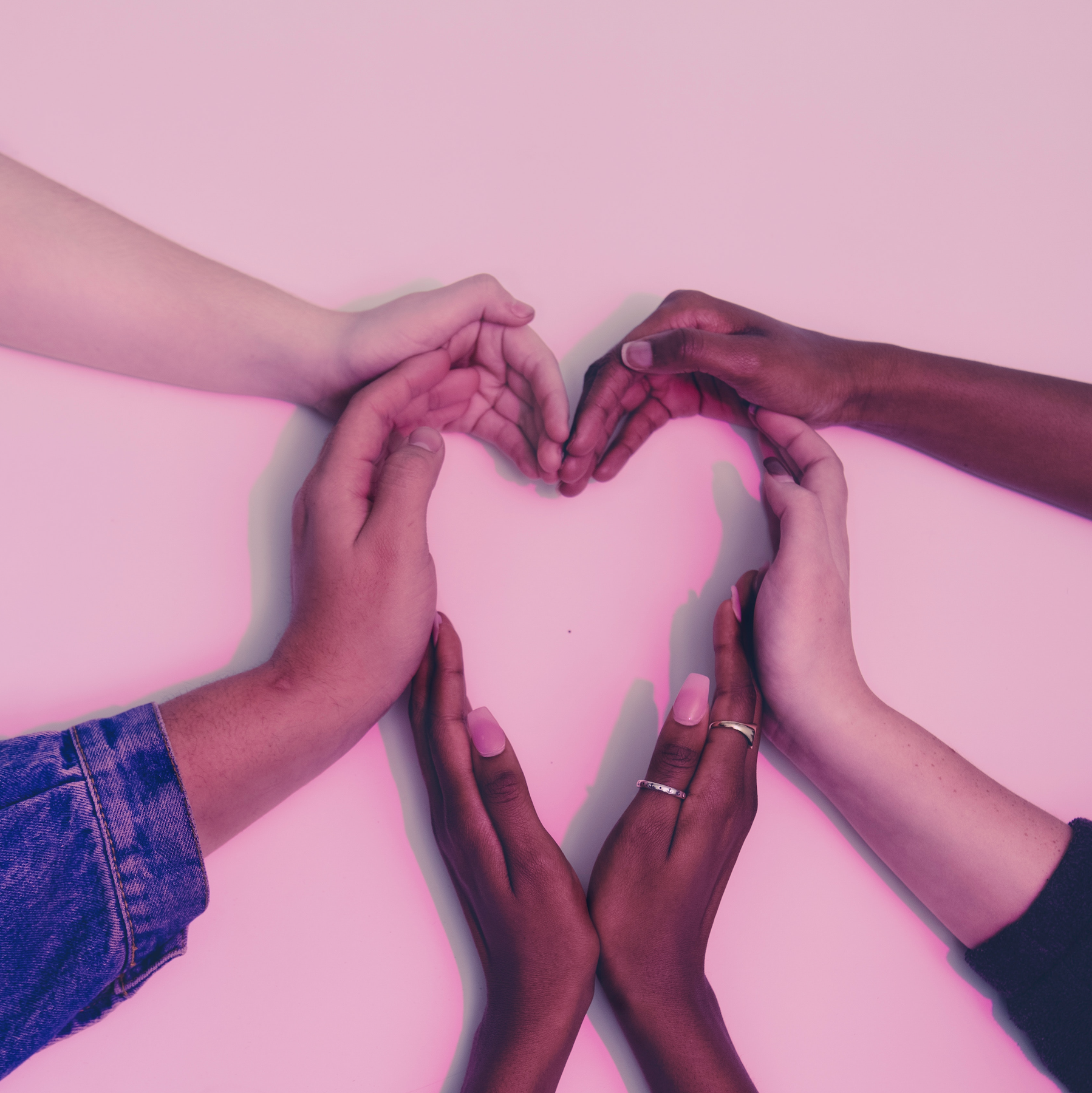 A military dog who charged through enemy gunfire to save the lives of British soldiers as they fought off al Qaeda insurgents has been awarded the animal equivalent of the Victoria Cross. Kuno, a Belgian Shepherd, had to have one of his rear paws amputated after he suffered bullet wounds to both back legs during a compound raid in 2019.