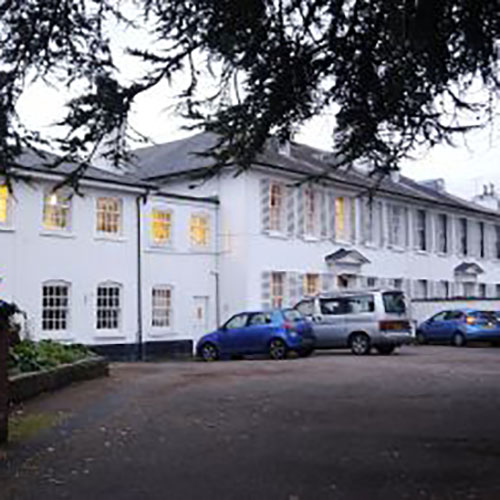 The quality of care provided by staff at a Worcestershire nursing home has been recognised with a prestigious industry award for the third time in a row. Kidderminster’s Brookdale Nursing Home, which cares for up to 40 residents, is one of only two care homes in Worcestershire to have received the 2017 Gold Standards Framework’s ‘Platinum’ status. The status recognises how staff at the home consistently support and care for residents who are nearing the end of their lives to the highest possible standards. It is reviewed every three years with the Brookdale team previously being awarded Gold Status in 2011 and 2014. During the three-year period between assessments staff have to undergo regular audits. Liz Baker, manager of Brookdale Nursing Home, said: “It is extremely difficult to meet the very rigorous criteria for the Gold Standards Framework so to have done so three times in a row is an exceptional achievement by our team. Brookdale Nursing Home is part of the privately-owned Redwood Healthcare Group.