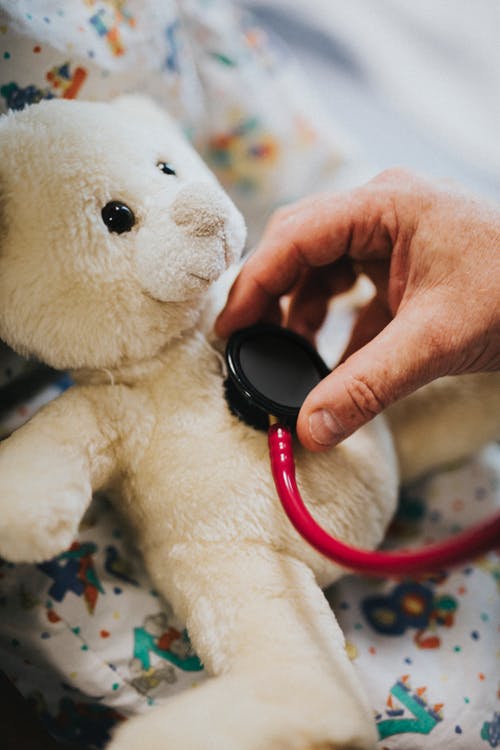 A care worker has given up his job after a DNA test confirmed him to be the heir of a 1,500-acre estate worth £50m. Jordan Adlard Rogers, 31, had long thought he may be the son of Charles Rogers, a recluse who lived in Cornwall’s Penrose Estate. Despite inheriting incredible wealth and being able to give up his job, Mr Arlard Rogers said he would trade it in if his father could have known he was his son. The Rogers gave the estate to the National Trust in 1974 in exchange for a 1,000 year lease which allows the family to live there. Mr Arlard Rogers said: “I don’t need to work anymore so want to set up a charity and help the Porthleven and Helston communities. I’ve been at the point of worrying about the next bill and have had a tough start in life, but now I’m here I want to help people. I’m not going to forget where I’ve come from.”