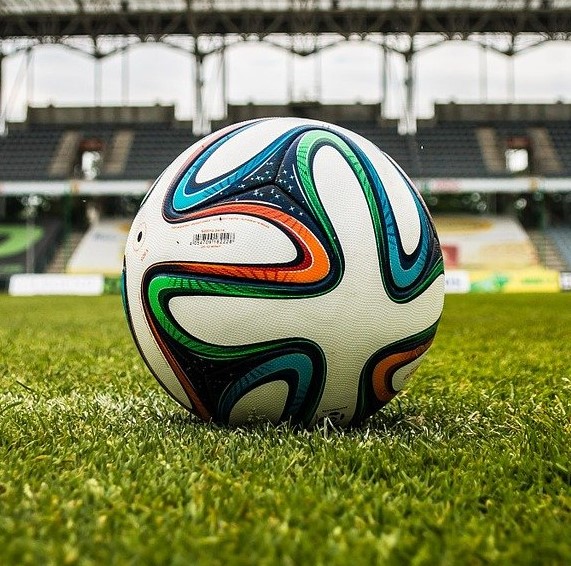 Further to the excitement of the Euro 2020 competition that England narrowly missed out on the players have chosen to donate the prize money to various NHS charities.

The prize fund for the tournament would of been £24 million if England had been successful against Italy, however due to the loss the bonus is reduced to approximately £8 million. The final amount to be donated is yet to be set due to tax implications, however various NHS charities will receive a huge windfall due to the teams on field success.

Players had already donated there match fees for each game to other worthy prizes but the cash sum for coming second will be greatly received by the NHS!