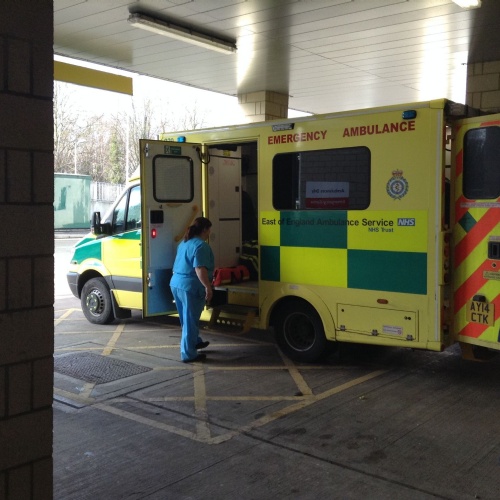 A&E waiting targets have been axed after NHS chiefs said Tory cuts make them impossible to keep. The drive to see 95% of patients within four hours is postponed until next April. But the NHS Confederation warned: “It will be an immense task just to stabilise the service. We repeat our call for the Government to tackle health funding.” NHS Providers Director Saffron Cordery added: “This is the first time we have had to accept that the NHS will not meet its key constitutional standards. The NHS will not be able to improve performance against those targets. If we want to provide quality of care, we need the right long term financial settlement.” The 95% target has not been met since 2015. A NHS England planning document recently released instructed hospitals to attempt to reach 90% by September 2018 and back to the benchmark of 95% in April next year. NHS England boss Simon Stevens last year warned waiting times would be scrapped due to funding.