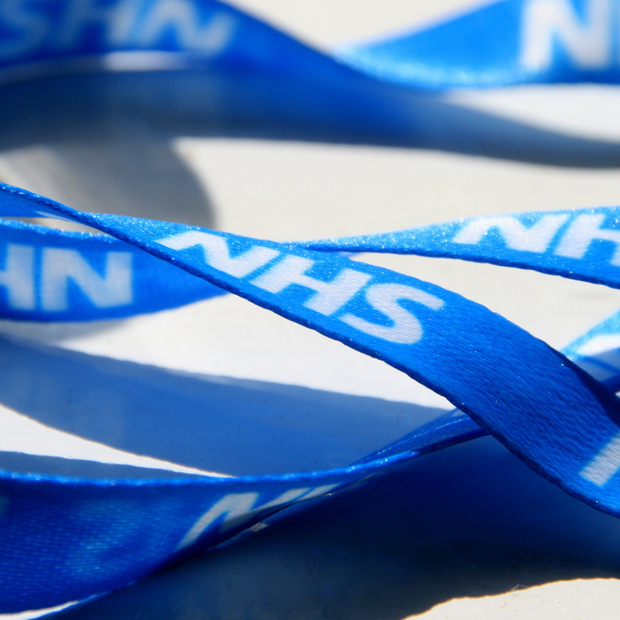 The majority of savings made by the NHS so far on agency staff have come from nursing, according to regulators, who admit that more needs to be done to curb spending on locum doctors. NHS Improvement said trusts had made progress in reducing agency spend from £3.7bn in 2015-16 to roughly £3bn this financial year. Latest figures showed agency controls, including caps on hourly rates and targets on individual trust spend, had saved the NHS around £1bn since they began being introduced in October 2015. The regular praised trusts on their “outstanding efforts” in reducing their agency expenditure, which prior to the introduction of controls, had been growing at 25% a year for the last two years. It noted that 77% of trusts had been able to reduce their agency spending since last year, with 40% having done so by more than a quarter. However, the regulator admitted that most success had been achieved in reducing the agency spend on nursing and that it now intended to increasingly target locum costs.