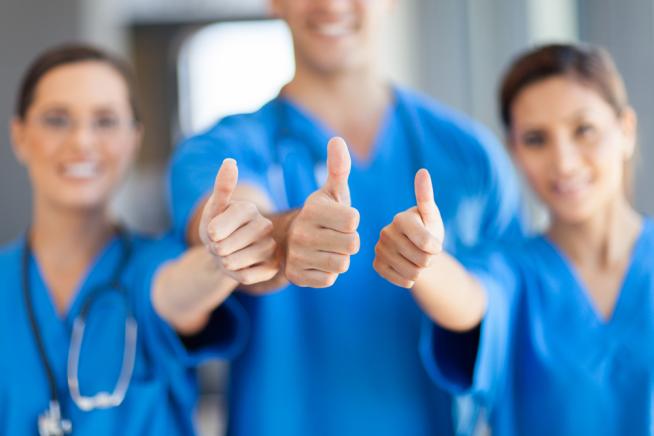 Chronic understaffing across the NHS is “putting patients lives at risk”, according to an annual survey of nurses by Unison published to coincide with the start of its health conference in Liverpool. A survey of more than 2,700 nurses found that almost two-thirds (63%) believe hospital wards are understaffed and that nurses cannot guarantee a high quality of care for patients. Unison’s report ‘Ratios Not Rationing’ warns that patient-to-nurse ratios are worst on wards for the acutely ill or injured. Two in five nurses working on these wards are caring for eight or more people, which, according to official guidance, is the point at which patient safety is put at risk. Unsafe staffing levels continue to affect patient care, say Unison. 63% of nurses say they are often too busy, or had no time at all, to communicate with patients and relatives. Half of those surveyed said they have had to work through breaks to cover understaffed wards, and 41% said they worked for longer than their contracted hours. The report says overworked nurses are facing exhaustion and burnout, with 54% of respondents considering leaving their job if they could and one in ten wanting to leave the profession altogether.