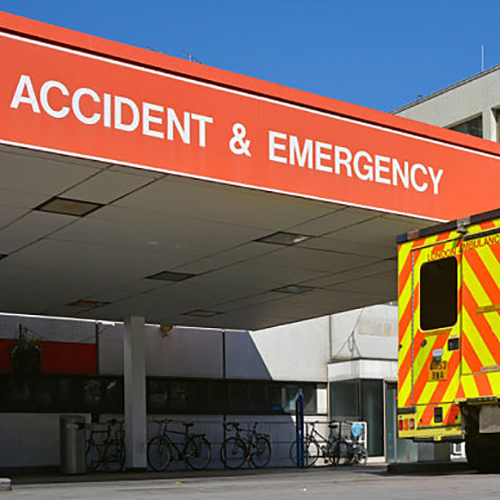 February was the worst month on record for A&E in the NHS with just 85% of patients seen within four hours. NHS England has also revealed that 22,800 elective operations were postponed as a result of winter pressure, but says that freed up 1,400 beds for urgent care. The service said it treated 160,000 more people this winter (December, January and February) than the previous year and treated 2165 more cancer patients in January than in 2017, 81.1% of them within the key 62 day target. An NHS England spokesperson said: “NHS staff continued to work hard in February in the face of a ‘perfect storm’ of appalling weather, persistently high flu hospitalisations and a renewed spike in norovirus. Despite a challenging winter, the NHS treated 160,000 more A&E patients within four hours this winter, compared with the previous year. The NHS also treated a record number of cancer patients over these most pressured months of the year.