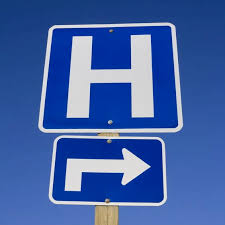 Nurses from EU could face annual fee for NHS costs

Nurses from the EU face paying an annual £600 fee for their own health costs after Brexit in a move that will deepen the NHS staffing crisis, their leaders have warned.

The “immigration health surcharge” paid by migrants from outside Europe could be extended to people arriving from within the EU, the Home Office has admitted. Families are already being “torn apart” by the charge, said the Royal College of Nursing (RCN), highlighting how nurses have been forced to leave their children abroad. Now Janet Davies, the RCN’s chief executive, will tell its annual conference: “It could be about to get even worse. Ministers will not rule out extending this to European nurses once we leave the EU. The government must not put Spanish, Portuguese or Italian colleagues through the same after Brexit. We cannot afford to haemorrhage even more expertise.” The NHS is currently short of at least 43,000 nurses across the UK – despite being boosted by a total of 140,000 staff from EU countries.