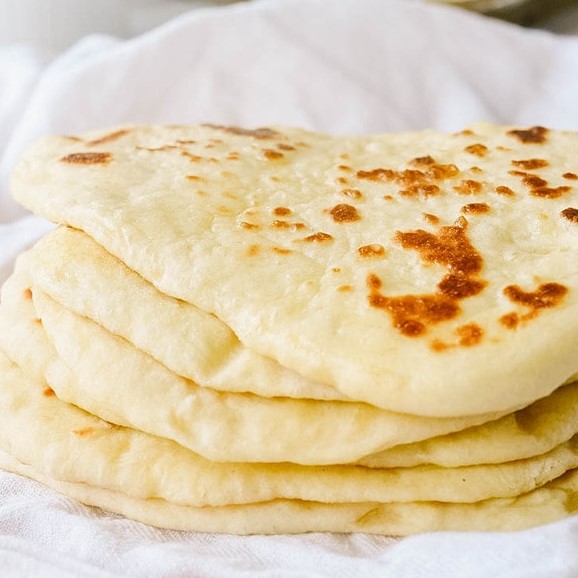 Organisers of the Leicester Curry Awards have teamed up with Age UK Leicestershire and Rutland to launch a unique campaign which celebrates the valuable contributions of older people in the local community. ‘Naan for a Nan and Poppodum for a Pop’ is being launched to tie in with National Grandparents Day, which this year takes place on Sunday October 6th. The event is now underway and will run until Monday October 7th. Campaign organisers say that despite the vital role that older people play, they continually face some of the hardest challenges in our society. They say that many older people are currently left to struggle without their basic care needs being met, which makes day-to-day life a continual battle. Loneliness is also a growing problem amongst older people, with more than 180,000 local people saying that they feel lonely, resulting in Leicestershire being ranked amongst the worst in the country. It is hoped that ‘Naan for a Nan and Poppodum for a Pop’ will help combat these issues.