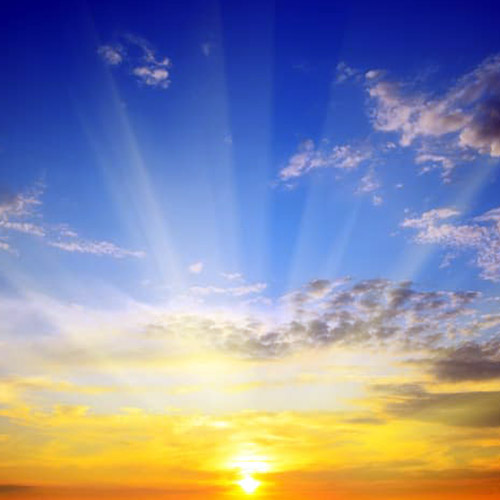 Inspirational teenagers who care for loved ones honoured with awards

They are two inspirational teenagers who have juggled their school exams with providing crucial care for their loved ones, and the pair’s selflessness has earned them awards from a charity which recognises the vital role of carers. Lynne Haverson, 16, from King’s Lynn and Charlea Medcalf, 18, from Long Stratton were named the Young Carer of the Year at the regional Carers Trust awards ceremony. Lynne cares for her sister, who has additional needs and has had to balance looking after her with going to school, revising for her GCSEs and going to college. The judges were impressed with the positive impact she has on others, particularly through her work volunteering with the Norfolk Young Carers Forum. While she was happy to have won, the modest teenager said she was a bit confused as “I don’t feel I do anything special”. Charlea, described by the judges as “a brave and inspirational carer”, has cared for her mother, Donna Medcalf – who has a degenerative spinal condition – since the age of six. She has also become an integral part of the Norfolk Young Carers Forum, with praise for her friendly and supportive attitude.