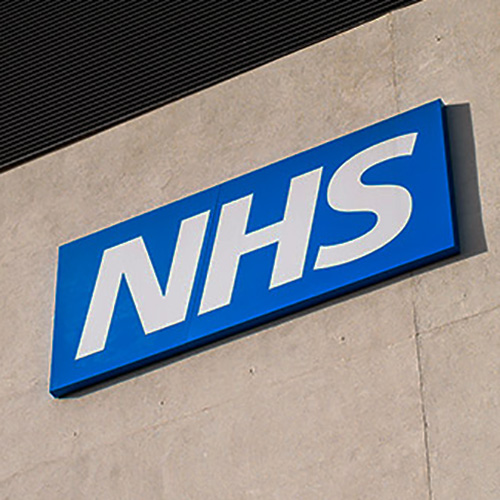 Tough “hostile environment” immigration rules are deepening the NHS staffing crisis by stopping well-qualified family doctors from working in the UK, the profession’s leaders have warned. The Royal College of General Practitioners (RCGP) has pleaded with Sajid Javid, the home secretary, to help relieve the UK’s “desperate” lack of family doctors by putting them on the migration advisory committee’s shortage occupation list, in order to make it easier to recruit GPs from abroad. Its appeal comes after Javid confirmed that the monthly cap on numbers of skilled workers that can come and work in Britain was being reviewed, prompting speculation that the government will soon announce a relaxing of the policy. Some health professionals including nurses, paramedics, old age psychiatrists and radiographers, are already on the shortage occupation list because they are in such short supply in the UK. In her letter, Prof Helen Stokes-Lampard, the chair of the RCGP, warns Javid that an overhaul is urgently needed as efforts to fulfil the government’s pledge to increase the number of GPs in England by 5,000 by 2020 look set to fail, with numbers falling rather than rising.