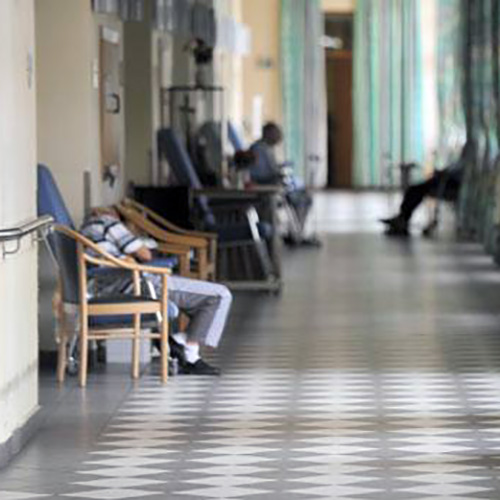 Homes of elderly should be used to fund social care, NHS head says

Pensioners’ homes should be used to fund social care instead of major tax rises on those of working age, the head of the NHS has said. Simon Stevens said the “accumulated housing wealth” held by older generations should be used to pay for their care, saying they were in a “relatively advantaged position” compared to younger generations. The comments to MPs are set to spark a fierce political debate about how to tackle a growing crisis in elderly care. Last year Theresa May’s manifesto pledge to make pensioners pay more towards the cost of social care was swiftly dubbed a “dementia tax” because it would hit sufferers living at home while those with other illnesses would receive hospital care. Mr Stevens said the assets of the elderly – including their homes – should be used to fund their care, backing schemes which allow councils to reclaim care costs from the sale of pensioners’ property.