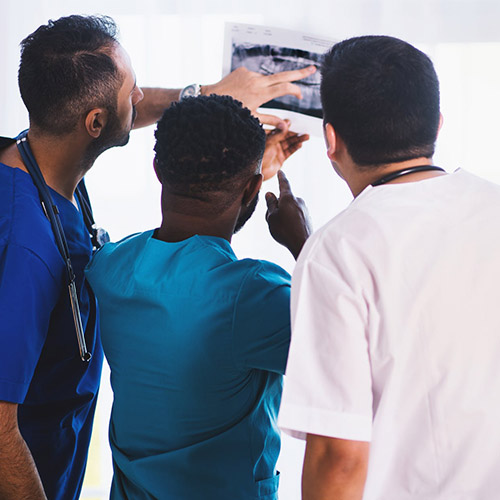 A&E waiting times in parts of Cheshire are already as bad as would be expected during a winter crisis – with doctors warning it is a sign of chaos to come. Latest NHS figures show just 68.6 per cent of people arriving at Mid Cheshire Hospitals NHS Trust’s major A&E waited less than four hours before being admitted, discharged or transferred. This is the trust’s second worst performance since A&E waiting times began to be measured on a monthly basis in June 2015. The previous worst performance was 67.1 per cent waiting less than four hours in December 2017. The BMA has warned poor A&E performance in September meant the NHS was on a “collision course” for what is likely to be the worst winter ever. Overall, 77.4 per cent of patients waited less than four hours at all A&Es and minor injury units run by Mid Cheshire Hospitals in September.