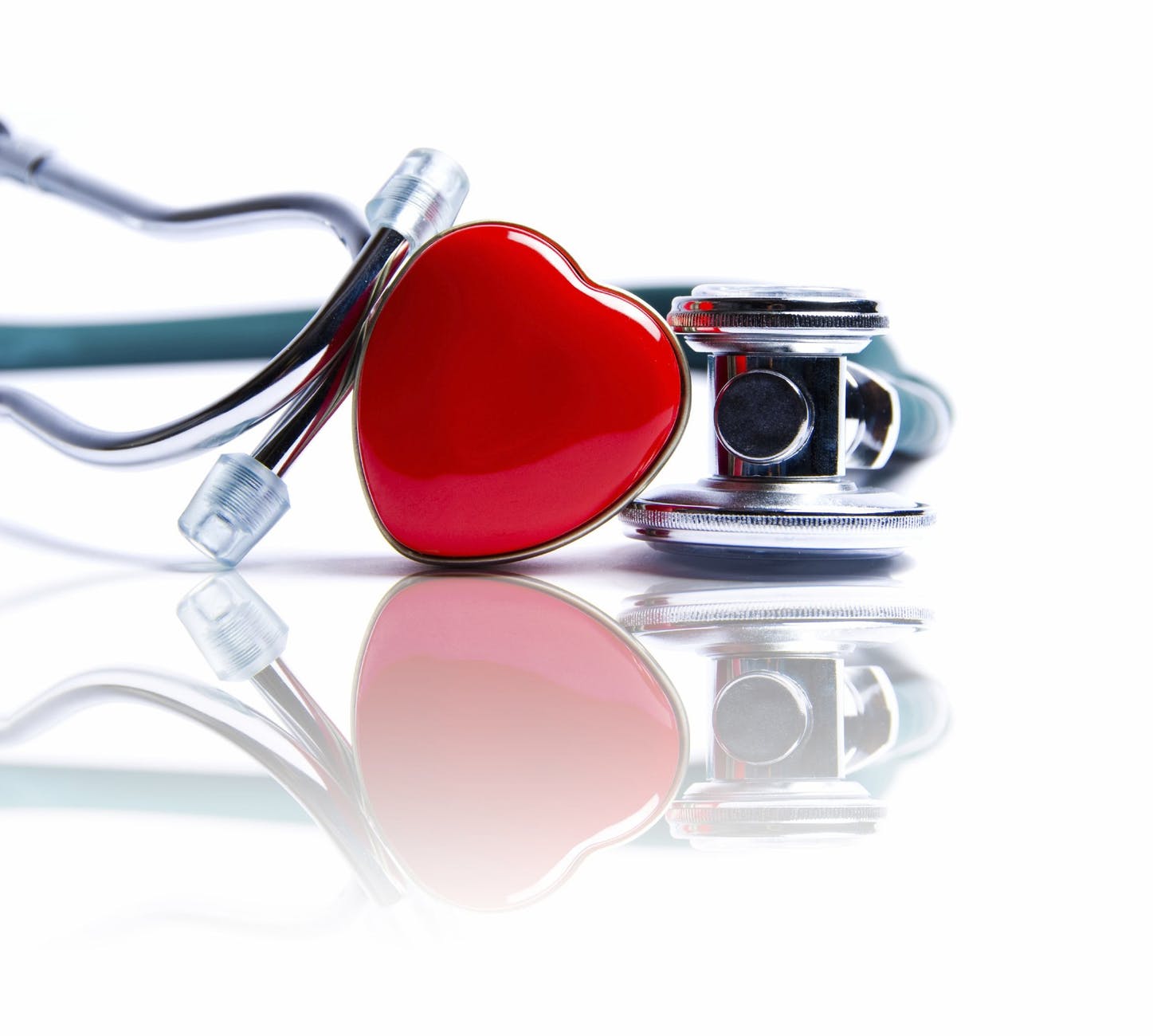 Over-50s could be hit for £300 a year in extra National Insurance to fund social care under Tory plans. Former Cabinet minister Damian Green, an influential backbencher, will argue in a speech today that the care system should adopt a model similar to the state pension. Shadow Chancellor John McDonnell said: “ Theresa May ’s top ally and close adviser has today let the cat out of the bag about Tory intentions to punish people with a tax on getting old.” The 1% National Insurance hike is among a range of measures Mr Green sets out to fill a £2.75billion funding gap. He suggests it as is a “last resort” to bring in £2.4billion. Another £350million could be generated by taxing the winter fuel allowance.